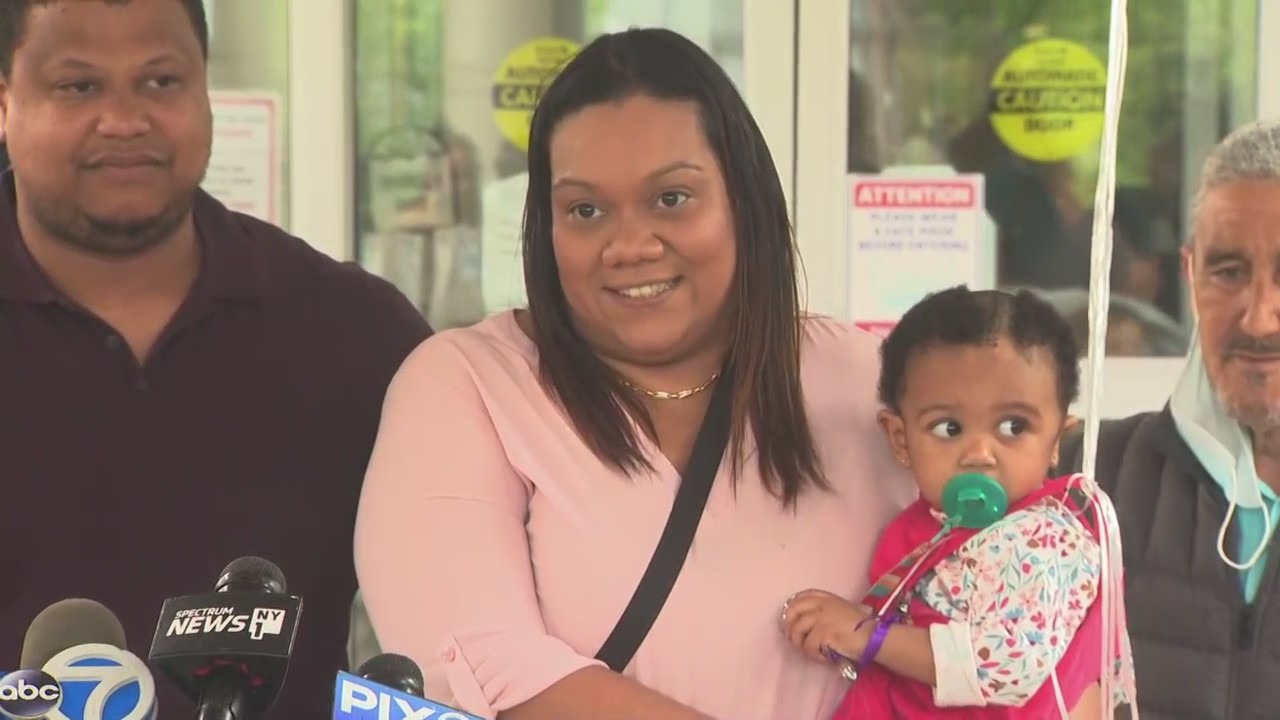 VALHALLA, NY (WPIX) – A baby girl who was shot in the head in New York more than three months ago was discharged from hospital on Friday.

At just 11 months, the little girl was hit in the left cheek by a stray bullet while sitting in a parked car with her mother, Miraide Gomez, when a gunman fired in the Bronx on Jan. 19, police say. She was taken to the hospital. Police initially described his condition as critical.

Two days after the shooting, she spent her first birthday in the hospital. A a vigil took place at the scene of the shooting to pay their respects. A GoFundMe page was created by a woman claiming to be the child’s aunt to help the baby’s family with medical bills.

After more than three months of medical treatment, the baby was released from Blythedale Children’s Hospital in Valhalla. Gomez said her daughter’s recovery has been a “miraculous medical journey.”

“We’re there and she’s walking, which they think might not happen,” Gomez said.

Which States Have Unlicensed Gun Laws?

Police have not made an arrest in the shooting. The New York Police Department has offered a $10,000 reward for information leading to an arrest.

The suspect, described as a man of average build, was last seen wearing a face mask, a dark colored hoodie with a white Nike logo on the front, gray track pants and black and white sneakers . He fled in a gray car, police said.

Anyone with information can submit information by calling Crime Stoppers at (800) 577-TIPS (8477), visiting crimestoppers.nypdonline.org, by downloading the NYPD Crime Stoppers mobile app or by texting 274637 (CRIMES) and entering TIP577. Spanish-speaking callers should dial (888) 57-PISTA (74782).