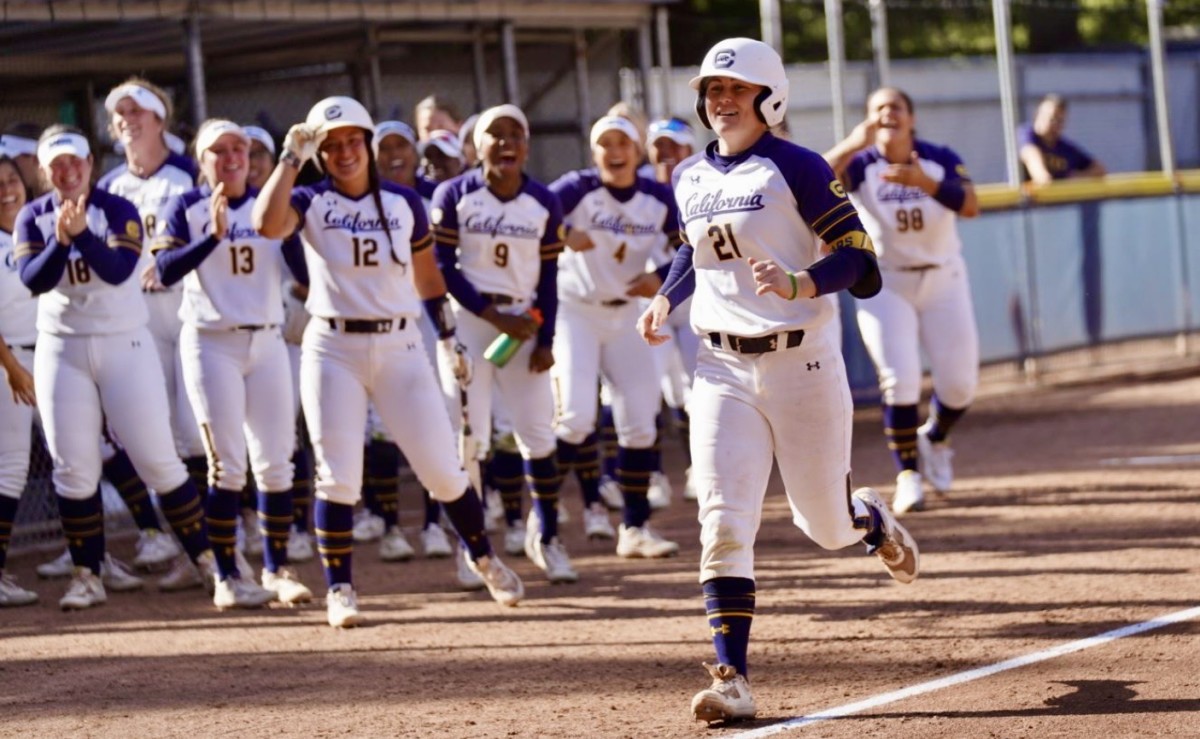 Justin McLeod, publisher of a website that focuses on college softball, says Cal still has a slim chance of earning a berth in the 64-team NCAA Tournament.

But the path to good news when the field is announced Sunday at 4 p.m. PDT on ESPN2 is steep and narrow.

McLeod says their latest fictional bracket, revealed Monday on extrainningsoftball.com, has the Bears among the “top five teams,” suggesting there is a way into the field.

“There’s a recipe for Cal,” McLeod said. “They definitely need to take the series from UCLA. I don’t think they have to sweep.

Before we get to what else needs to happen for the Bears to maintain their hopes, there’s this stark reality:

Cal hasn’t beaten UCLA since the 2013 season, going 0-19-1 over that nearly decade-long span, though the teams haven’t met in the past two seasons.

UCLA sits second in the Pac-12, but is a solid No. 5 in the national RPI computer rankings. The Bruins make their living with excellent pitchers. They lead the Pac-12 with a 1.45 team ERA (Cal is last at 3.88) and with 9.23 strikeouts in seven innings

Just picking up a few upset wins this weekend at Westwood probably won’t be enough to get Cal into the NCAA for the first time since 2018.

“They control their own destiny in the sense that they have to beat UCLA,” McLeod said. “Apart from that, they definitely have to make other things happen.”

Cal is tied for sixth with Utah in the nine-team conference standings, ahead of a game against Arizona and plummeting Oregon State. But the Bears are last among Pac-12 schools in RPI rankings at No. 51.

The 64-team field will feature 32 automatic entries plus 32 general selections.

Oregon State, at No. 36 in the RPI despite a 10-game losing streak, and No. 45 Utah meet three times in Corvallis to close out the regular season. McLeod suggested it would serve Cal better if neither of those teams made a weekend sweep.

The fictional bracket is assembled for extrainningsoftball.com by Eric Lopez, who correctly predicted 63 of 64 teams last year. It has seven Pac-12 schools in its current projection, with Utah as the 64th and last team in the field. OSU is one spot, with Cal at No. 68.

The Bears are coming off a successful weekend in which they took two of Arizona’s three. But there have been a few misfires this season that are damaging their resumes.

Cal has suffered non-conference losses to four teams with RPI over 100, categorizing them as Quad 4 games. Those losses to Hawaii (108), Portland State (111), San Diego (115) and Cal Sacramento State (141) are considered by the selection committee to be “flagrant,” according to McLeod.

The Bears also lost an opportunity to strengthen their position when they traveled to the Midwest mid-last month for a three-game Pac-12 away set against Miami-Ohio. Cal was in the top 40 in RPI before going 0-2-1 against the Mid-American Conference leaders Redhawks.

Cal is getting a potential boost from the committee based on star hitter Makena Smith who has missed 13 games with an injury. Smith is third in the Pac-12 with a .421 batting average and has 12 home runs, but the Bears were 5-9 in games without her, including 1-6 against Pac-12 foes.

“One of the criteria declared by the committee is the absence of star players. This is a consideration that the committee uses,” McLeod suggested.

The Pac-12’s reputation as one of the nation’s elite softball conferences obviously elevates every team in the league. But only three teams — Arizona State, UCLA and Washington — have conference winning records, with the other six having at least three games under .500 in the Pac-12.

“This is the wackiest thing I’ve seen in a long, long time,” McLeod said. “Parity in the Pac-12 is going to be such a conversation in the committee room and it certainly benefits Cal.”

It all starts in the field. And the Bears have to take care of business against UCLA to make the rest count.