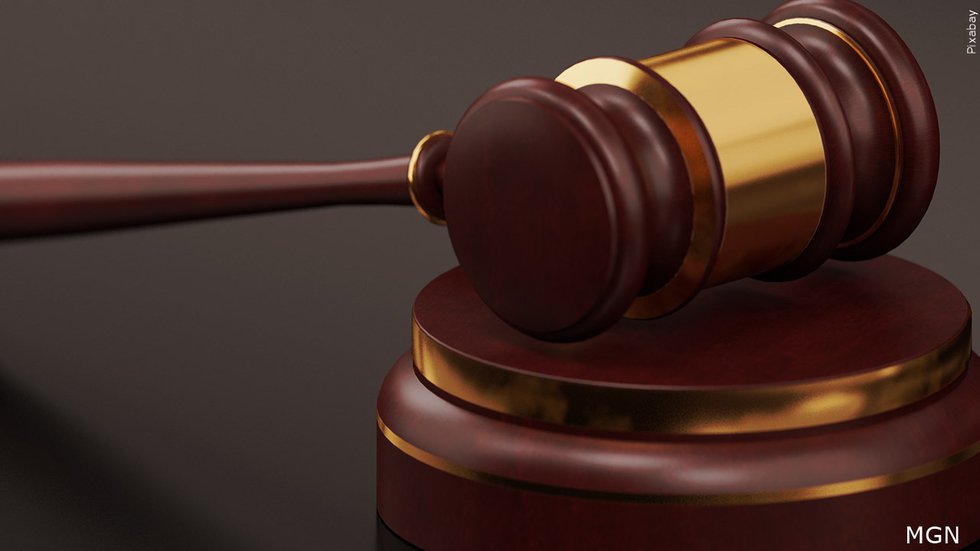 CINCINNATI (WXIX) — A Cincinnati-area teenager accused of intentionally shooting his own father in the face with a crossbow returns to his family a day later under house arrest.

The 17-year-old’s parents backed his lawyer’s request during their son’s arraignment on Monday morning.

The teenager’s lawyer pointed out that he had never had any problems apart from a single traffic problem before the township of Springfield responded to the family home in Fallbrook Lane at around 9.30pm on Sunday evening.

“Please hurry up. My son shot my husband with a crossbow,” the teen’s mother told a Hamilton County dispatcher, according to a recording of the call that aired on FOX19 NOW.

The dispatcher asks him if it was an intentional or accidental shot.

“Yes. Yes,” she replied, prompting the dispatcher to ask which one.

“It was intentional,” she told him, then urged him once more to “please hurry.” She started to cry, telling her husband to sit down, repeating her request for first responders to “hurry up”.

The arrow, she told the 911 operator, “went through her mouth and it comes out the back.”

“Where is your son now?” asked the dispatcher.

“He’s sitting in the street,” she replied.

“Does he still have the crossbow in his hand?”

“And do you know why he did that?”

But, she told the 911 operator, her son was not fighting or resisting the police when the dispatcher inquired specifically while officers were en route to their home.

He fled their home in a silver 2012 Honda Sonata. She told dispatchers he was heading east toward Elmwood Place.

The officers came out with arresting sticks, devices used to deflate tires and arrest fleeing drivers.

Her son was taken into custody shortly thereafter.

The assistant prosecutor has requested that the teenager be held in the juvenile detention center due to the nature of the alleged crime and they are concerned that he has access to weapons.

Hamilton County Court Chief Magistrate Liz Igoe agreed with her lawyer and her parents after questioning them all and even the teenager himself.

The house arrest comes with conditions that he is only allowed out to go to school or must be with his parents at all times close enough to be touched.

He must also follow advice and an ad litem guardian has been appointed.

“Do you have any concerns about him returning home for your safety?”

“No,” the man replied, sitting down to answer and wearing a large white bandage over his head.

“Do you have any fears that if he were handed over to you, he would not follow the rules and reappear in court? asked Igoe.

“I mean it’s something you’ll have to talk to him about because he’s got a problem, you know what I mean?” his father told him.

“I have no problem with that, but it’s something you’ll have to drill into his head, to do what he needs to do,” the man said.

The magistrate then asked the teenager if he would follow the rules and appear in court if released.

“OK, what about the rules part?”

See a spelling or grammatical error in our story? Please include the title when you Click here to report it.