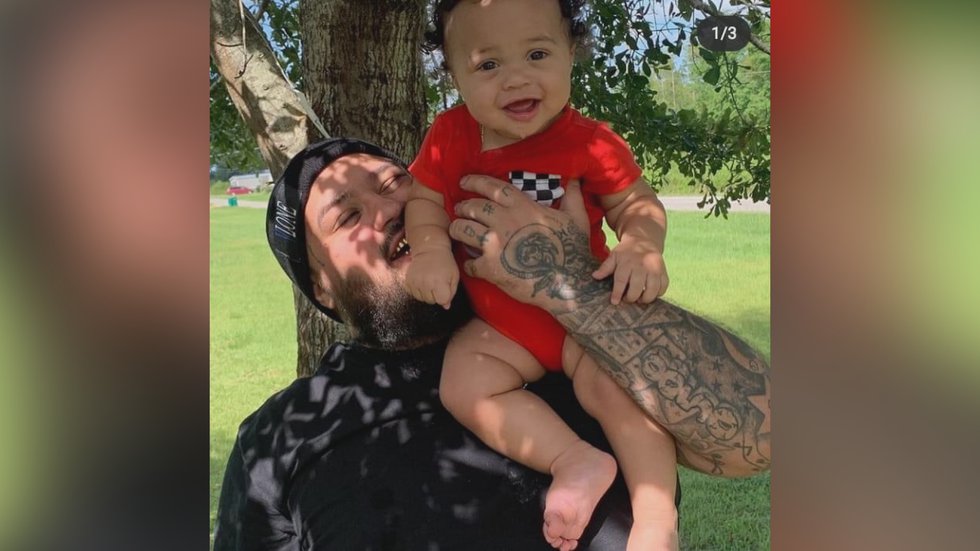 TALLAHASSEE, Fla. (WCTV) – Following the GVO shooting that took place last Friday, we were able to confirm that the victim was Antonio Meyers, otherwise known as Antonio Zamora.

We were able to talk to one of Meyer’s close friends who tells us how he was.

“I can’t imagine how it’s going to be for (his kids), you know, I’m just trying to hold on. I’m doing my best,” explained Antonio Meyers’ close friend, Kameron Rogers.

Antonio Meyers, also known as Antonio Zamora, was shot and killed at the GVO on January 7 after court documents say more than thirty shots were fired. This is one of the latest in a series of violence observed throughout our region.

“I’ve lost too many homeboys over the years to gun violence and just been stirred and shaken like I was honestly with him before that,” Rogers said.

Rogers says he’s known Antonio since they went to Rickards High School together and while things weren’t always pretty, Antonio was always an upstanding guy.

“He was a father, he was a brother and a true friend. Like he might be short in stature, but his heart made him 7 feet tall,” Rogers explained.

Rogers says people can look at Antonio and judge him based on his tattoos and his behavior alone, but if you’ve been lucky enough to know him, you’ll reveal so much more.

“The personality and just the warmth of Antonio being nearby. He’s gonna make you laugh and he’s gonna get you high,” exclaimed Rogers.

And while he hopes the gun violence is easing, Rogers doesn’t think it will go away anytime soon.

He says all he can do is control what he can control and live his life the way Antonio would want.

Antonio’s family and loved ones will celebrate his life this Saturday, January 15 at 3 p.m. at Warrior on the River.