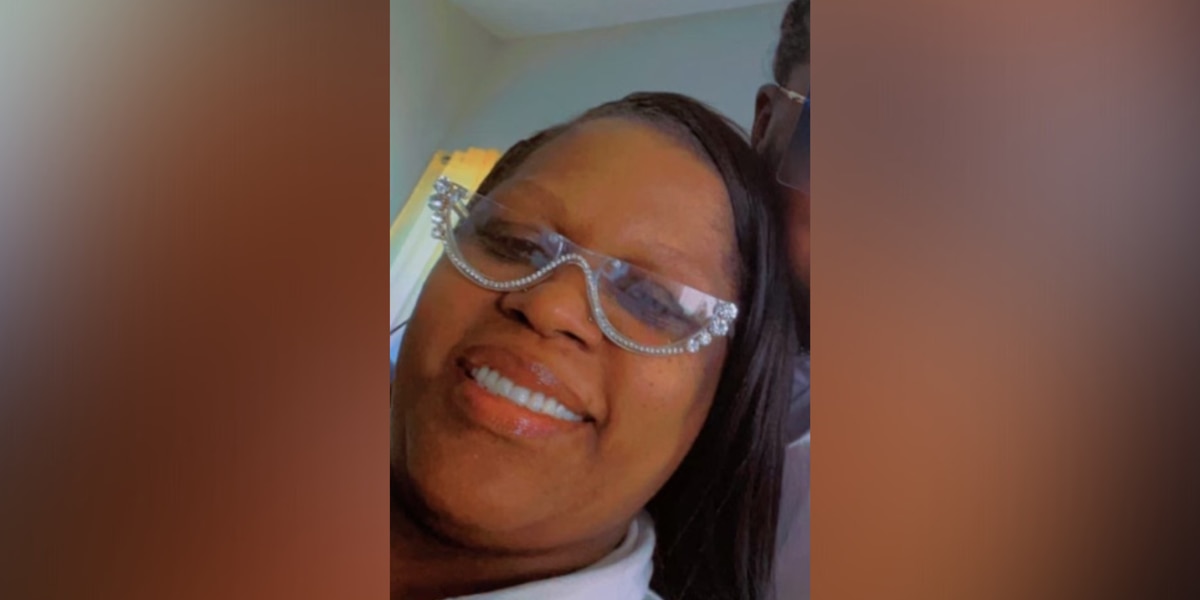 GREENVILLE, SC (WHNS/Gray News) – The family of a woman who was killed in her home by a stray bullet hopes to raise money for funeral expenses and her children.

Kesha Luwan Lucille Tate, 42, was killed Saturday night in her home. Family members told WHNS she was in the kitchen when she heard gunshots coming from outside and went to look out the window. A bullet went through the window and hit her in the chest.

MPs who responded to the reported shooting found Tate unresponsive. She was pronounced dead at the scene, according to WHNS.

The Cherokee County Sheriff’s Office investigated through the night and determined that one of Tate’s neighbors was conducting gunnery practice outside of his home, which joins Tate’s property.

“This is a senseless death that could have been avoided had the gun owner been responsible and chosen a safer place to train,” Cherokee County Sheriff Steve Mueller said. “It’s mind-blowing that one person thinks it’s okay to practice targeting or discharging a gun near so many other homes in a neighborhood.”

“They’re literally devastated,” Tate’s sister Beverly Vercher said. “Especially those who have seen it. They were all there, but the older ones were actually in the room and saw it.

Tate’s family is currently trying to raise money for his funeral expenses.

“I had to go get a casket, and it was tough,” Tate’s mother, Beverly Wray, said. “I thought she would choose a coffin for me, and I had to go and choose one for her. It’s not right, he shot through that door and killed my baby. He killed my baby, now I have to bury him.

Several local businesses participate in the fundraiser, including a salon and a restaurant. A GoFundMe was also set up for the family.

According to deputies, Lucas has been charged with manslaughter and shooting under the influence.

“We hope the justice system takes this seriously and realizes that it took a mother away from her children,” Vercher said.

The sheriff’s office said it is still investigating the incident.