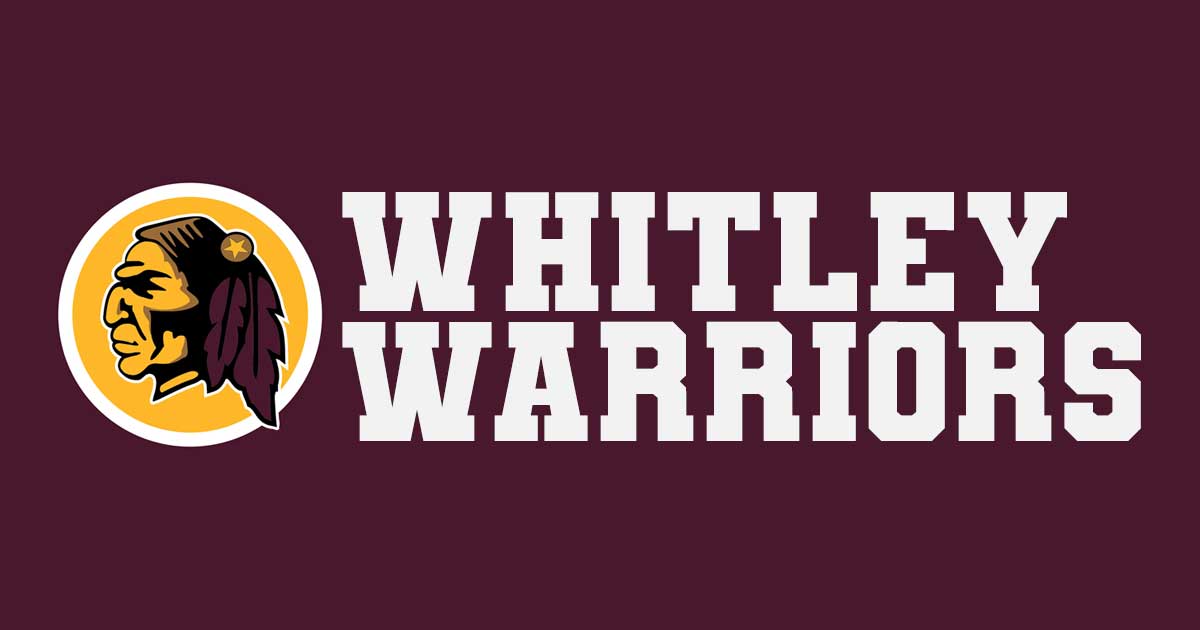 Four-point weekend for Warriors as Scimitars blunt and Lions tame

Whitley Warriors recorded a four-point weekend with wins away to Sheffield Scimitars and then at home to Nottingham Lions.

On Saturday, the Warriors made the trip to Steel City with a number of key players unavailable. Ross Douglass, Callum Queenan and Adam Finlinson all missed out due to work commitments, but a welcome return was that of team captain Dean Holland who made his season debut with a four-pointer! The Scimitars have changed a lot since last season and have seen their veteran core retire. That meant three units of much younger players and a development-focused squad.

Whitley got off to a great start in the first period with plenty of play in the offensive zone. Jamie Ord was one of two players to hit the post within seconds in what was an impressive individual performance from the striker. Having come close on that occasion, he got a well-deserved goal at 8:37 to open the scoring when he was set up by his two teammates, Dean Holland and Phil Edgar.

The Warriors beat their hosts 17-3 during the period, but for all their puck possession and dominance, they surprisingly found themselves on the first level of the break when Rui Tait scored on a breakaway after being played by Michael Danecko.

The second half saw the same from the Warriors as they again beat Sheffield 14-2, but with a number of penalties called the smooth play seemed to slow and the Scimitars progressed further in the game. However, it was a stumbling call on Sam Rodgers that saw the Warriors regain the lead at 25:40 when Phil Edgar converted on Harry Harley’s shot from the point.

Whitley thought they were leading 3-1 at 34:54 when Steven Chalmers put the puck in the net, but officials felt the Scotland forward used a high stick when it looked more likely the puck hit Scimitars goalkeeper Tom Hovell. helmet. They came close to a third goal 90 seconds later when Lewis Crisp fired against the post from a Phil Edgar pass, but the visitors instead had to settle for a slim 2-1 lead going into the final period .

Whitley took the game away from Sheffield early in the third, when Dean Holland scored his first of the season after good play from Edgar and Harry Harley. Then less than two minutes later with Harry Rushby serving an interference penalty, it was 4-1 when Phil Edgar scored his second power-play goal of the night with assists coming from Harley and Holland again. Edgar and Holland assisted in all four of the Warriors’ goals as the pair combined well throughout the game.

It was time for Whitley to hit the pipes again, the fourth of the night, when Kyle Ross hit the bar with a clever reverse pass from Shaun Kippin that dug the puck off the boards with his back to play. With the Warriors in control , Jamie Ord was called for a triggering penalty at 52:19. It gave the Scimitars a powerplay opportunity and 50 seconds of conversion when Oliver Turner scored against Rushby and Rodgers.

The scoreline probably flattered the Scimitars somewhat, but they got stronger as the game went on and made the Warriors work for the two points.

The Warriors were back at home on Sunday when they faced a Nottingham Lions side that limited them to a slim 2-1 win on the opening weekend of the season, but the Lions came up against a much fitter at Hillheads as they rocked in eleven goals. They were able to welcome back Ross Douglass who had missed the trip to Sheffield the day before, while Dean Holland made his first home start since the playoff game with Blackburn in April. In total, there were seven different goalscorers, while twelve separate players got at least one point as the goals were shared within the team.

The Warriors went for the jugular on the first faceoff and found themselves in the lead just three minutes later when Phil Edgar scored his third power-play goal of the weekend. Dean Holland and Harry Harley helped him again, with a tic-tac-toe move to find Edgar at the far post for a fine finish.

Steven Chalmers then doubled his side’s lead just after halfway through the period when he scored on a Jamie Ord pass from deep in the defensive zone. Chalmers collects the puck on the left wing, before scoring on goal and going one-on-one with Sheldon, beating him on the receiving side with a hard shot. It quickly became 3-0 just fourteen seconds later when Anthony Wetherell finished with a superb spinning shot from the high slot that beat Sheldon down low, where previously he had been strong to stop shots there.

However, the Lions got back into the game when import Zach Yokoyama scored shortly after. The Swiss-born Canadian forward beat the Whitley defense for pace and went to the front row to beat Josh Crane with a great finish. They nearly made it 3-2 before the end of the period when Toby Fisher hit the post and that would have put a completely different bearing on proceedings as they headed for the second.

Instead, Whitley netted four goals in just 100 seconds to put the game beyond Nottingham’s reach. Dean Holland scored at 26:38 with an unassisted effort directly after a face-off before assisting on a power-play goal from Jamie Ord three minutes later.

A pass from Phil Edgar came down from the point to find Dean Holland on the left wing. The Whitley captain’s great vision allowed him to pick Ord who finished with a one-time snap effort.

Ord opened the scoring at 29:47 before Matthew Betham scored shortly after which caused a change in Nottingham’s goal. Luca Sheldon is replaced by Matty Bloor.

Bloor, who was still cold entering the game, was caught off guard when Chalmers grabbed his second of the night at 31:07, before Phil Edgar added to the Lion’s misery with his second of the night 20 seconds later. The Lions defense backed away from the Canadian as he was able to beat Bloor with a laser beam finish on the catching side.

Matty McDonald also found the net before the end of the period to give the Warriors a 9-1 lead. The defender’s quick snap from the point went through a crowd of players and, as Bloor lost sight of him, he couldn’t stop the puck from entering the top shelf of the goal.

With a considerable lead, coach David Longstaff took the opportunity to make some changes to his roster. Jordan Boyle came in goal to get 20 minutes of action under his belt while Kyle Ross transitioned from a forward role to one on the blue line.

Steve Chalmers completed his hat trick at 43:24 after good work from Thomas Fraser in the build-up, before scoring a fourth six minutes later when an excellent play from Shaun Kippin put Chalmers in the high slot.

Nottingham did well to limit the score in the third period, but Matty Bloor was frustrated after a long whistle saw him drop the puck and the Warriors almost took advantage. Bloor snatched the net in his anger and earned himself a penalty with 20 seconds left in the game.

With one last power play opportunity for the home side, it was actually the Lions who had the last laugh as Jack Crowston stole the puck on a breakaway and passed Jordan Boyle who had to leave his crease to close the angle of fire.

But on a night when so much was going well for the Warriors, who could blame the Lions for their consolation?