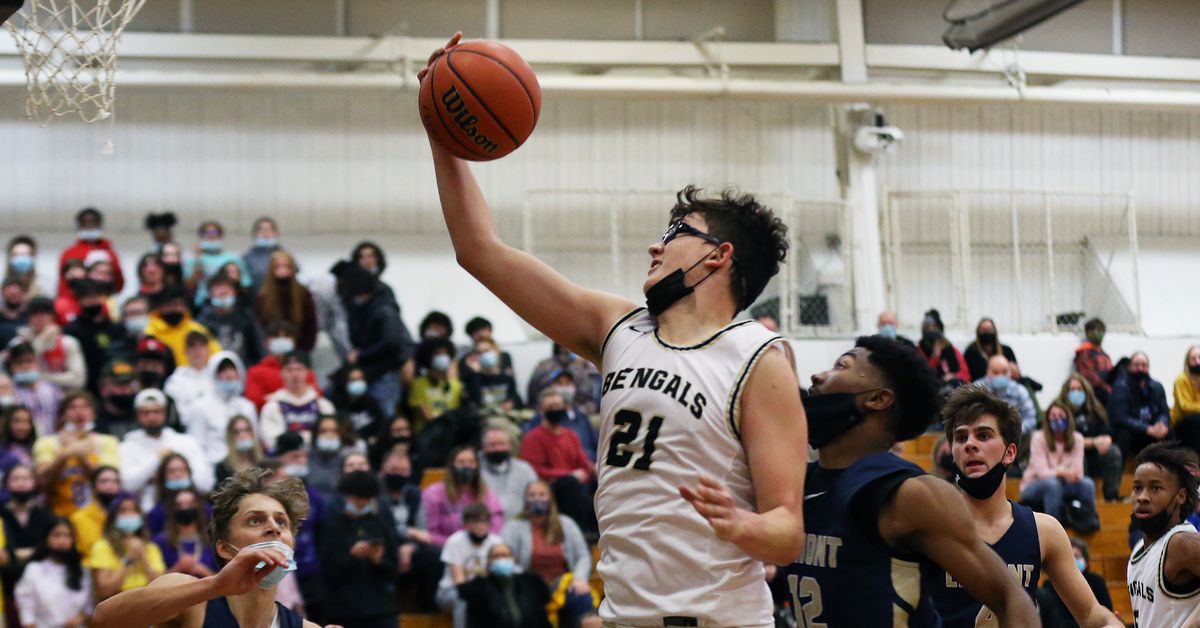 Statistics are not provided during high school basketball games. It’s up to the reporter to develop a system and somehow keep a running score and individual stats for all players.

It is impossible to keep all statistics of all players on hand without a spotter. Some things will slip through the cracks. A player like Oak Forest senior Robbie Avila needs total focus as he is a threat for a triple-double in all four major categories every game.

The 6-9 Indiana State rookie did it again on Tuesday, compiling an impressive line of individual stats in the Bengals’ 65-50 win over No. 19 Lemont.

Avila was 10 of 14 shooting and finished with 23 points, 14 rebounds, six blocks and five assists. He also forces his teammates to lock in, as a pass can come in from any angle at any time.

“I’m still getting used to it,” said Oak Forest keeper Fred Robinson. “It’s a great learning experience for me because in college I’ll be playing with guys like that. It’s great to play with Robbie.

Year two Nojus Indrusaitis and Lemont roared with a 12-0 run to close out the third quarter. A three-pointer from junior Gavin Kelby brought Lemont down to 42-41 early in the fourth quarter.

“We put a lot of energy into getting here, and then [Oak Forest] there was still something left,” Lemont coach Rick Runaas said.

Avila scored 11 points in the fourth quarter to seal the victory for Oak Forest.

“I really wanted to leave this game with a statement,” Avila said. “I had to make myself known in painting.”

Indrusaitis finished with 13 points and seven rebounds, but the Bengals held him scoreless in the fourth quarter. Junior Matas Castillo also scored 13 for Lemont.

“[Lemont] going to be good for the next few years,” Avila said. “They are young so they have a lot to learn but they are playing well together.”

Oak Forest are a talented side with a major star who dropped some games they probably shouldn’t have. The Bengals are a Class 3A team and will play in the Marian Catholic section, which is full of quality teams including Marian Catholic, Hillcrest, Thornton, Kankakee, Tinley Park, Richards and Lemont.

“We have these little stretches in games where we haven’t been as consistent as we would like,” said Oak Forest coach Matt Manzke. “And the thing is, we’re not going to contain a great offensive team like Lemont. Mentally we made mistakes, we gave them easy shots and lost coverage. But we took the punch, came back and calmed down and made the plays we needed to complete the stretch.

There are very few regular teams in the region this season. This is clearly due to the month-long season last year. There was no playoffs and most teams are behind where they would be back in normal times.

“It’s crucial that we keep winning games so we can get a first seed,” Robinson said. “It all starts with practice. There can be no rest days and if we compete in practice we will compete on floor.