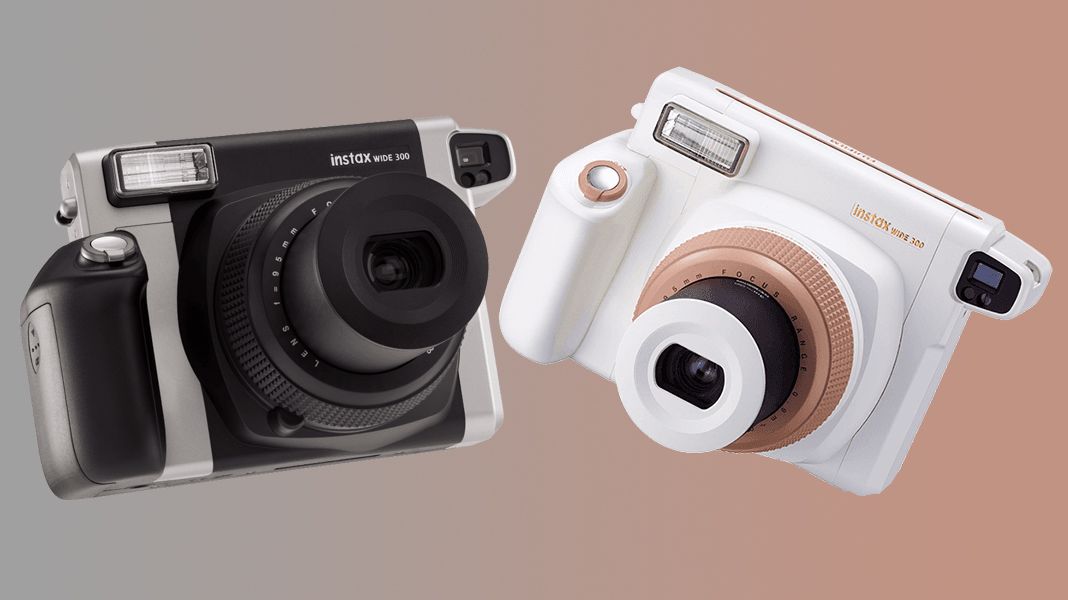 I want a new Fujifilm Instax Wide 300! Film is good, but where’s the next camera?

The Fujifilm Instax Wide 300 is one of my favorite cameras. Sure it’s a big tank of a thing, and a pain to lug around, but it’s utterly unique and an absolute joy to use… so why didn’t Fujifilm put it on up to date ?

Unlike most other instant cameras, it uses the unique Fujifilm Instax Wide 300 “medium format equivalent” film, which is twice the size of, say, Instax Mini film. So the prints you get are large and of high quality. In some ways, the 300 feels like I’m using a Polaroid Land camera from the era.

So, given how awesome it is, how come this camera hasn’t been updated in seven years? Granted, there was a new (and rather attractive) Toffee colorway released in 2000, but aside from the cosmetic upgrade, the Fujifilm Instax Wide 300 hasn’t changed since it was released in 2015.

Now, admittedly, the 300 is a fairly evolved version of the Instax Wide series, so it’s not like the wheel is going to be reinvented. However, some changes could be experienced.

We miss the central flash placement, last seen in the Instax 100 in 1999. Heck, even moving the viewfinder more to the middle would help with composition. The 95mm f/14 lens is the same one that debuted in 1999, so we wouldn’t mind a faster option.

The f/12.8 variant seen in the Instax 500 AF would be interesting – as would that camera’s autofocus system, to be fair. And with the likes of the Mint Instantkon RF70 sporting a 93mm f/5.6, we’re sure it’s not too difficult for Fujifilm to invest in a much brighter lens.

The main thing, however, would be a built-in close-up lens. It’s something that’s been implemented in the Instax Mini 11, and badly needed here – I’m sick of fiddling with the finicky close-up attachment!

Come on, Fujifilm – I’d like to see more than just a fresh coat of paint for your workhorse. Give us a new one with a few more bells and whistles…I’ll be right there in line to buy one!

This is the “medium format” of instant cameras!