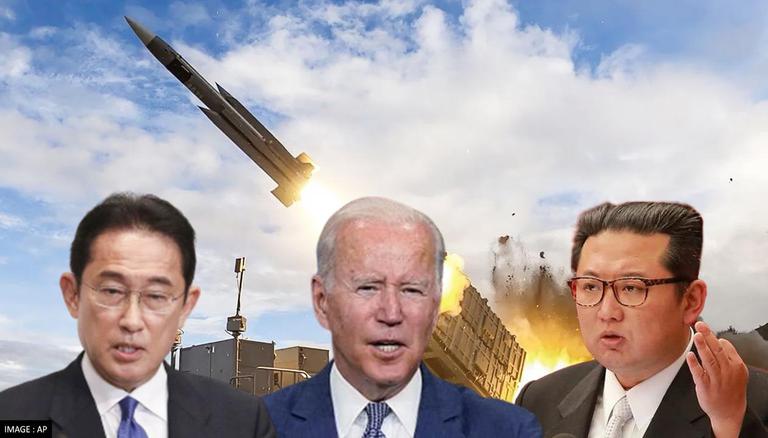 North Korea’s latest missile launch could have reached the entire continental United States, Japan’s defense minister said on Friday. The alleged intercontinental ballistic missile, according to Japanese Defense Minister Yasukazu Hamada, traveled 1,000 kilometers at a maximum height of 6,000 kilometers, the Associated Press reported. The weapon, he claimed, has a range in excess of 15,000 kilometers, depending on the weight of a payload to be attached to the missile, “in which case it could cover the entire American continent”. According to the minister, the missile was probably launched at a high angle given the height.

Japanese Prime Minister Fumio Kishida said during a speech from Bangkok that the missile, believed to be an ICBM, fell inside Japan’s exclusive economic zone (EEZ). Kishida told the media, “North Korea has repeatedly engaged in provocative actions with unprecedented frequency, and I want to strongly reiterate that these actions cannot be tolerated,” the Japan Times reported. He even pointed out that Japan had denounced the recent missile launches.

According to the Tokyo Defense Ministry, the ICBM-class missile was fired east from the west coast of North Korea around 10:14 a.m. (local time) and landed in the seas about 210 kilometers east. West of Oshima, Hokkaido Prefecture. around 11:20 a.m. (local time). Notably, Japan’s EEZ extends 370 kilometers (200 nautical miles) from its coast.

The launch was the latest in a series of weapons tests North Korea has carried out recently in retaliation for what it sees as U.S. hostility. Some analysts say China and Russia’s opposition to US efforts to impose tougher sanctions on North Korea is one of the reasons the North is able to carry out such a wave of nuclear testing. .

Experts say a North Korean ICBM fired on November 3 crashed into the water following a stage separation and did not complete its intended mission.