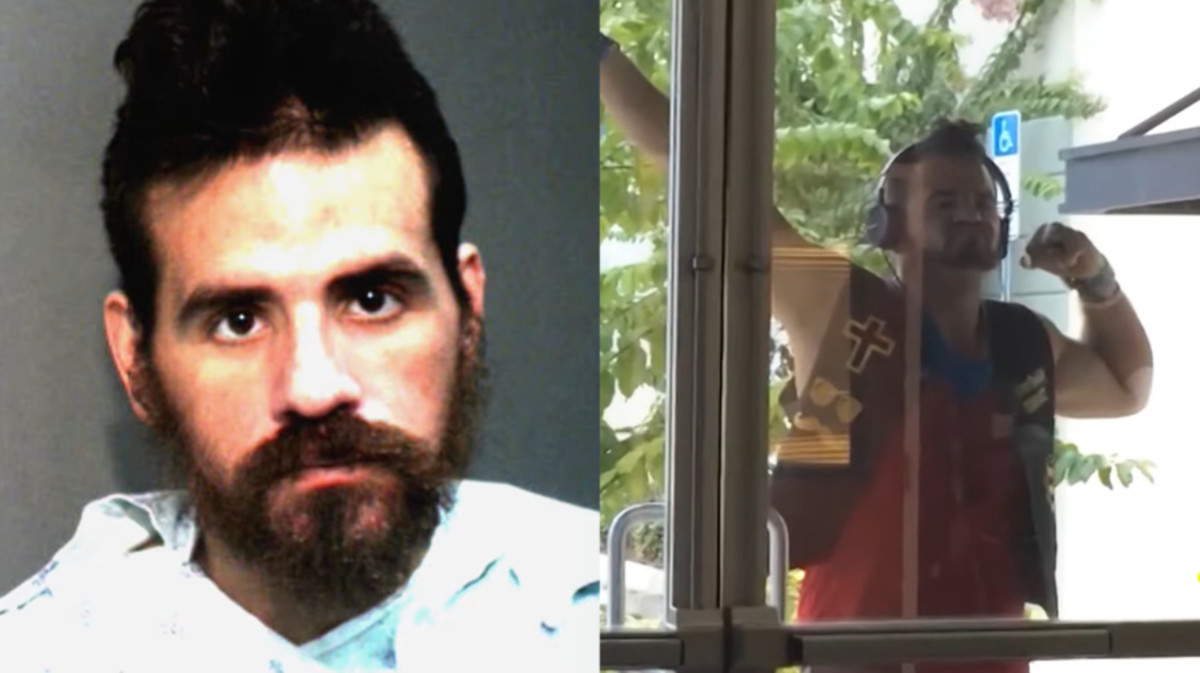 Armando Alejandro Montalvo, the man who was arrested and shot outside the WWE Performance Center in 2015, was featured on A&E’s “Court Cam.”

Montalvo was arrested in August 2015 for trespassing after being ordered off the property. Until then, there had been several incidents and he had posted several disturbing videos on his social media accounts. There were other instances where he showed up and demanded work and threatened talent and he allegedly smeared feces on the PC building.

As you can see in the video below, police were called to the incident on August 31, 2015. Police ended up shooting him as he got too close and it was believed he had a knife on him.

Montalvo has other arrests to his credit, including one for assault and battery on a person 65 or older, violation of a domestic restraining order, fraud and assault on a law enforcement officer. In 2017, he was charged with assault after he took a vacuum cleaner hose and stuck one end in his pants and another in a woman’s skirt.

In 2018, WWE sought and received a protective order which was later made permanent against Montalvo after the company was alerted to social media posts perceived as threats against the company.

The Hasselblad X2D is a cheat code for street photography