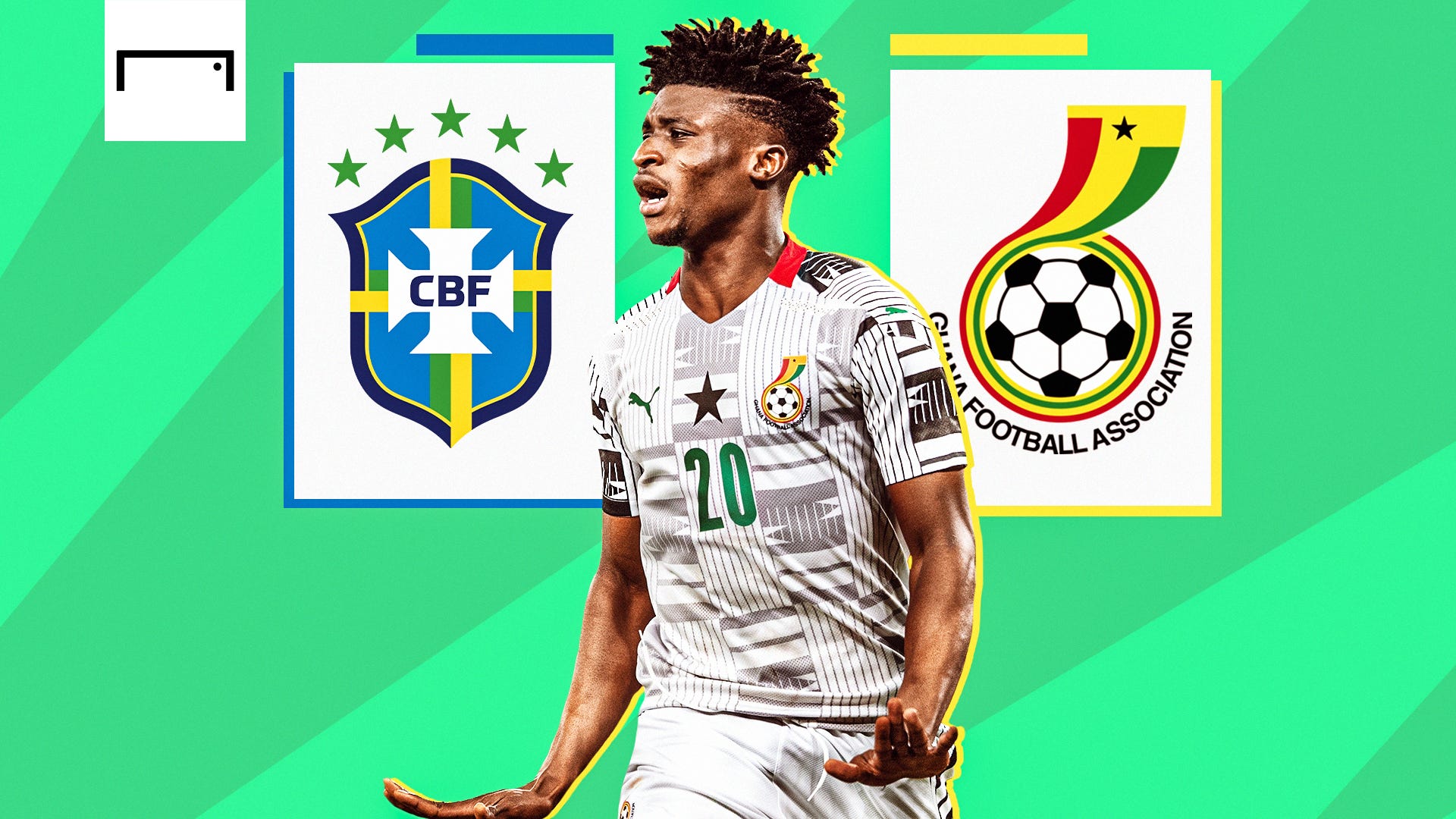 Another striking theme was Kudus’ clever positioning off the ball, which led to a high percentage of chances or shot attempts.

This was evident in the goals against Cambuur, where he found room for a tap-in, in the 5-0 success against Heerenveen, where his second came in the same way, and Sunday’s strike at the AZ Alkmaar.

Two notable incidents over the past month did not result in a goal but demonstrated Kudus’ recognition of the best positions to occupy.

In the 4-0 success against Rangers, he lost Tavernier and was open for a tap-in from six yards out, but Devyne Rensch naturally opted to shoot after a smooth movement from Ajax that resulted in the right-back a against one with the Gers. stoppage.

Against Sunday’s opponents AZ, Kudus created an all-body separation in the penalty area following a cross into the box. It allowed the Ghanaian to take a touch in the middle of the group after Steven Bergwijn found him, but his effort was cleared off the line by Dani de Wit, preventing an equalizer with 20 minutes remaining.

Ten minutes later, the ball found Dusan Tadic in the right channel inside the box, and the Ghanaian international moved to the far post in hopes of being spotted by the Serbian. However, the Ajax captain opted for a reduction of Edson Alvarez, whose layoff at Bergwijn did not result in an equalizer following a goal-line block.

The ball finally falls on Kudus in this phase of the game; after Tijjani Reijnders’ timely block ricocheted off AZ goalkeeper Hobie Verhulst, but the angle was already against the in-form striker.

These situations did not result in goals, but this awareness to occupy favorable spaces and positions should lead to “easy” strikes for the young striker.