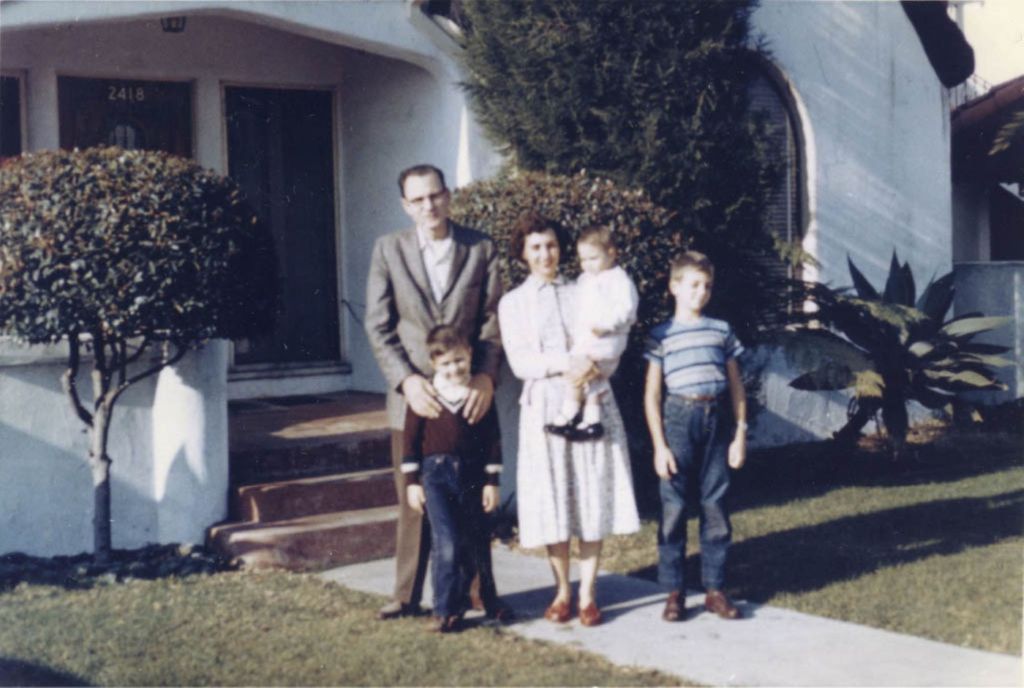 Today is Harry Raymond Horak’s 100th birthday. The postman knows it. He delivered piles of cards to Arcadia Gardens before the big day. The World War II veteran and retired tax accountant received around 200 birthday greetings from grateful residents of the valley on Friday.

“Hello Carrie,” he texted his stepdaughter. â€œI just received another huge amount of mail. Bigger than what I received before. I’ll start reading it. I have read all the letters I have received before.

Carol Saunders, of Arcadia, said her stepfather remains meticulous in the face of the birthday deluge.

â€œHe opens each one carefully and reads them, he’s so happy,â€ she said.

Her milestone birthday is the last achievement of a fulfilled life. Horak was born in the small farming town of Munden, Kansas in 1921. His parents, George and Blanche, operated a farm. A tornado destroyed this farm and Horak said his father did odd jobs until his death at the age of 45.

When World War II broke out in 1941, young Horak attempted to enlist in the Air Corps, but just like Steve Rogers, also known as Captain America, he was deemed insufficient.

â€œSo I taught in a one-class school for six months and tried to gain weight and got accepted,â€ Horak said. â€œI passed the bomber and navigator test and got my pilot’s license.

Horak trained at an Air Corps facility north of Minneapolis and then in Pueblo, Colorado, where he met his wife Vivian.

Assigned to the 449th Bomb Group known as “The Flying Horsemen”, Horak served in Grottaglia in southern Italy. In his neat calligraphy, he listed the mission number, date, location and target of each sortie and mission he carried out from August 12, 1944 to February 1, 1945.

His plane was called “Raggadaz” because its tail was shot down during a mission, Horak said with a smile. A point of pride? All of her crew survived.

First Lieutenant Horak served on active duty from 1942 to 1944, then in the Air Force reserves until 1957. At that time, Vivian wanted to settle. Horak earned a business administration degree from the University of Colorado, then worked in Denver, Nebraska, and Minneapolis.

The family moved to Santa Monica in 1956 and Horak worked at Douglas Aircraft (which later became McDonnell Douglas, then Boeing). He retired after 30 years, in 1984. At that time, their three children were grown up: Don, a computer programmer, born in 1949; David, physician, born 1953; and Carol, a high school English teacher, born 1957.

Harry and Vivian remained in Santa Monica until 2012. They lived in Duarte until Vivian passed away in 2015. They were married for 70 years.

Harry moved to Arcadia three years ago, where he has persevered despite limitations imposed by age and the pandemic. He has lost two friends during this time and is in a wheelchair. But he remains polite and alert, punctuating his conversation with “Pardon?”

â€œHarry is picky, honest, never breaks the rules,â€ Saunders said. â€œHe gave us a box of his service files, and he has a detailed list of each assignment. He loved being in the Air Corps. He is also very gentle and generous with his family.

His Nextdoor post asking for birthday cards for the WWII veteran garnered over 400 comments and nearly 600 reactions. Many people have shared stories of their own parent or grandparent’s war service. One of them helped Horak earn a Commendation from Arcadia City Council. The Arcadia Police Department has vowed to try to come by and greet him.

It will be a wonderful way to celebrate a great man, his stepdaughter said. And a reminder that the world hasn’t forgotten the skinny boy from Kansas. Not by far.