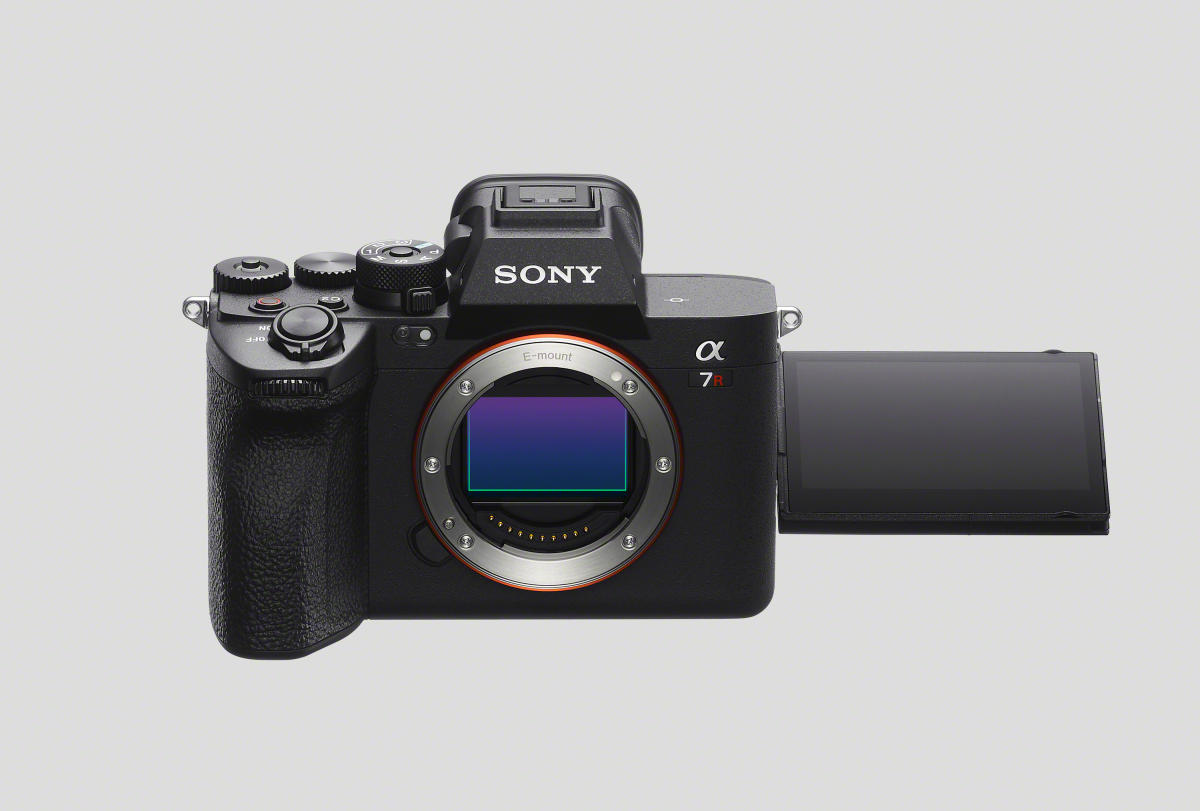 Sony has launched the $3,900 A7R V, its latest mirrorless camera designed for shooting portraits, landscapes and other subjects that require as much resolution as possible. The new model has the same 61-megapixel resolution as the A7R IV, but features a much more powerful new Bionz XR processor that enables improved AI autofocus, better shake reduction and 8K 24p video.

The main improvement is in autofocus, as the A7R V is Sony’s first camera to introduce something called “human pose estimation”. The system can see 20 different points in the human body and thus determine where the eye is supposed to be. This allows him to accurately track someone who might move and turn away from the camera, and to continue following them even if they disappear from view for a moment. Besides that, he can now select different subjects like cars, trains, plains, animals and insects.

Although the A7R V is primarily aimed at photographers, it’s also much better than ever in video. Where the A7R IV was limited to 8-bit 4K at 30 fps with cropping or line skipping, the A7R V now records 8K video at up to 24 fps, as well as 6.2K without line skipping or line-gathering. pixels. With the same heatsink as the A7S III, it allows unlimited 4K recording and up to 30 minutes of 8K capture.

It can also handle oversampled 10-bit 4K video using the full width of the sensor at up to 30fps, or 60fps with a 1.2x crop. You can also capture 16-bit RAW video to external recorders at up to 4K 60p.

Sony has upgraded the In-Body Stabilization System (IBS) from 5.5 to 8 stops, which now matches what Canon can do with its similarly priced EOS R5. And instead of the tilting screen used in the A7R IV, the new model has a fully articulating screen that makes it more useful for wide-angle shooting, video and more.

The A7R V shoots at the same 10fps speeds as before, which is impressive for such a high resolution camera. However, it can now shoot compressed RAW files rather than just uncompressed as before. The buffer can also handle up to 583 shots, allowing you to shoot for a long period of time in bursts.

It has a long list of other attractive features, including a 9.44 million-dot electronic viewfinder (EVF) and two card slots that accept fast (but expensive) CFexpress Type A or UHS-II cards. Another new feature is multishot pixel shifting (tripod use only) to compose 16 shots into a single 240.8-megapixel image using AI processing to automatically detect and correct movement between frames.

The list goes on with AI-powered white balance, focus stacking up to 299 frames for increased depth of field, Sony’s Cinetone color profile for a more cinematic look, an updated body updated with watch faces and controls similar to the A7 IV, USB-C charging with Power Delivery and native webcam compatibility. The Sony A7R V is expected to arrive in December for $3,900.

What to do if your child has a respiratory infection? Our medical analyst explains