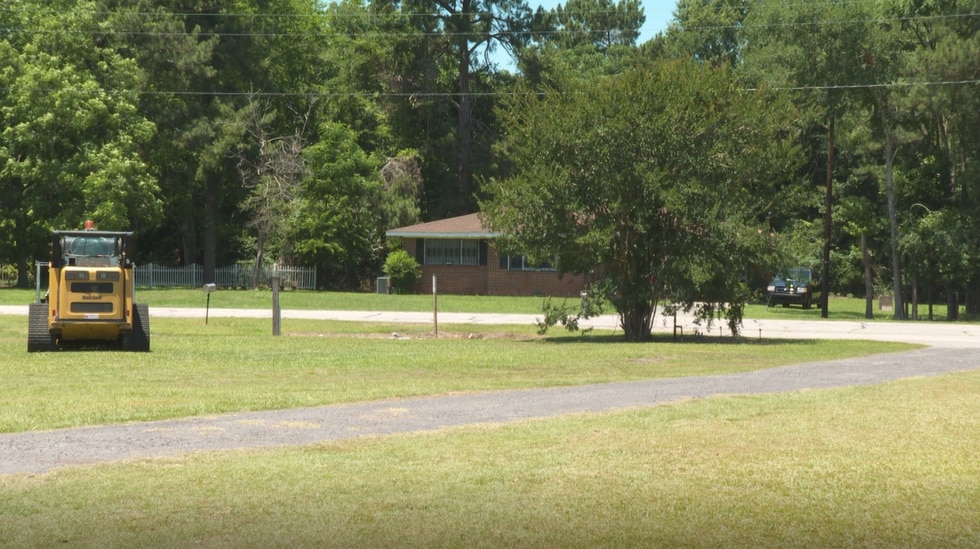 Summerton mayor remembers his cousin, who was killed in a mass shooting at a graduation party

CLARENDON COUNTY, SC (WIS) – The community of St. Paul in Clarendon County is in mourning after a mass shooting at a graduation party left one dead and seven others injured.

The incident happened shortly after 11 p.m. Saturday night at a home on St. Paul Road, along Highway 15 south, about three miles from downtown Summerton.

Clarendon County Sheriff’s Office investigators said two cars pulled up in front of the house, started shooting, then drove off.

Deputies are still looking for suspects and motives, but Clarendon County Sheriff Tim Baxley said it appears to be gang-related. He said these acts of violence must stop and that innocent children and adults suffer the consequences.

Audrionna Kind, 32, affectionately known as Tutu, was shot and killed during the graduation party.

According to a family spokesperson, Kind hosted the party for one of her family members who graduated from Scott’s Branch High School.

Tony Junious, Mayor of Summerton and one of Kind’s cousins, said he was heartbroken that Kind’s five children are now left to grow up without their mother following the incident, an incident which , according to him, could have been avoided.

“I just don’t see how people would have the heart to really take action to do something like this when children and innocent lives are involved,” he said.

Seven other people were injured in the shooting. The sheriff’s office said six of the injured were minors, ages 12 to 17. A 36-year-old man was also injured.

Junious said his family and the whole community were devastated by the incident and the loss of Kind.

“Tutu was a loving and kind person,” he said. “Anything she could have done for you, she would reach for it and go above and beyond to do whatever she had to to help you in so many ways. One good thing we loved about Tutu , if Tutu had something she had to say to you personally, however she said it, she’ll say what she had to say and be done with it, but at the end of the day , she would always come back and show you that kind of love she always has.

Deputies are working to determine whether shots were fired at specific people, or just randomly into the crowd of more than 150 people. Upon arrival, the deputies recovered more than 60 casings.

Junious said the incident took the whole community by surprise. He said the town of Summerton recently held a revival to promote prayer and peace in the community.

Following this shooting, Junious said he heard from several citizens reluctant to organize any type of community event. Some, he said, have taken steps to cancel graduation party plans.

Although St. Paul is outside the city limits of Clarendon, Junious said he will continue to work with religious leaders and the city manager in an effort to make the city and its surrounding community safer.

Junious said he was confident this tight-knit community would bounce back.

“As I speak I hold back tears and emotion because Tutu was a close family member to us, a cousin that everyone loved, everyone could relate to and communicate with. So it’s heartbreaking, but at the end of the day, at some point, God will give us the strength to heal, to come together as one, and to bring this community closer together than it’s ever been. previously.

A GoFundMe was established by Kind’s cousin, Alonso Felder, to pay for his funeral expenses and support his children.

The Clarendon County Sheriff’s Office urges anyone with information about this case to contact their office directly at 803-435-4414.

Notice a spelling or grammatical error in this article? Click or tap here to report it. Please include the title of the article.

COVID-19 cases spiked in Virginia in the spring