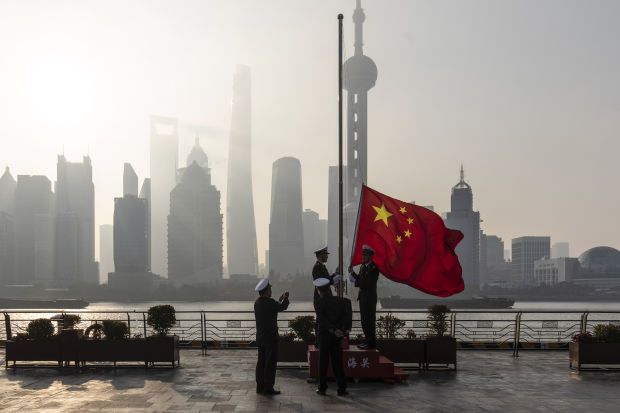 BEIJING: China has stepped up its tax and tariff incentives and business support policies, a move that not only offered “timely rain” to financially struggling companies but also served as a boost to the economy.

The combined tax and tariff incentives have been key to bailing out struggling businesses. A waste management company based in Jia’an, east China’s Jiangxi province, for example, had posted negative profit margins before May, according to the company’s chief financial officer, Zhang Leshan.

However, after receiving a 10.48 million yuan (RM6.8 million) tax refund in May and a 160,500 yuan (RM104,597) exemption which was refunded to his account, the monthly profits of the company rebounded into positive territory and reached 2.86 million yuan. (RM1.86mil).

Zhang also said the company’s monthly operating costs fell 5.3%. “It is estimated that the company would see a 25% annual increase in trading revenue over the full year.

“We used the money to buy soybean pulp, brown rice and other raw materials for broiler feed. After three months, the chickens were sold at a good price and the farmers reaped a harvest,” said Sang Shujun, the company’s legal representative.

A National Bureau of Statistics (NBS) survey showed that 90% of businesses that have received tax refunds since the policy was implemented felt their cash flow had improved.