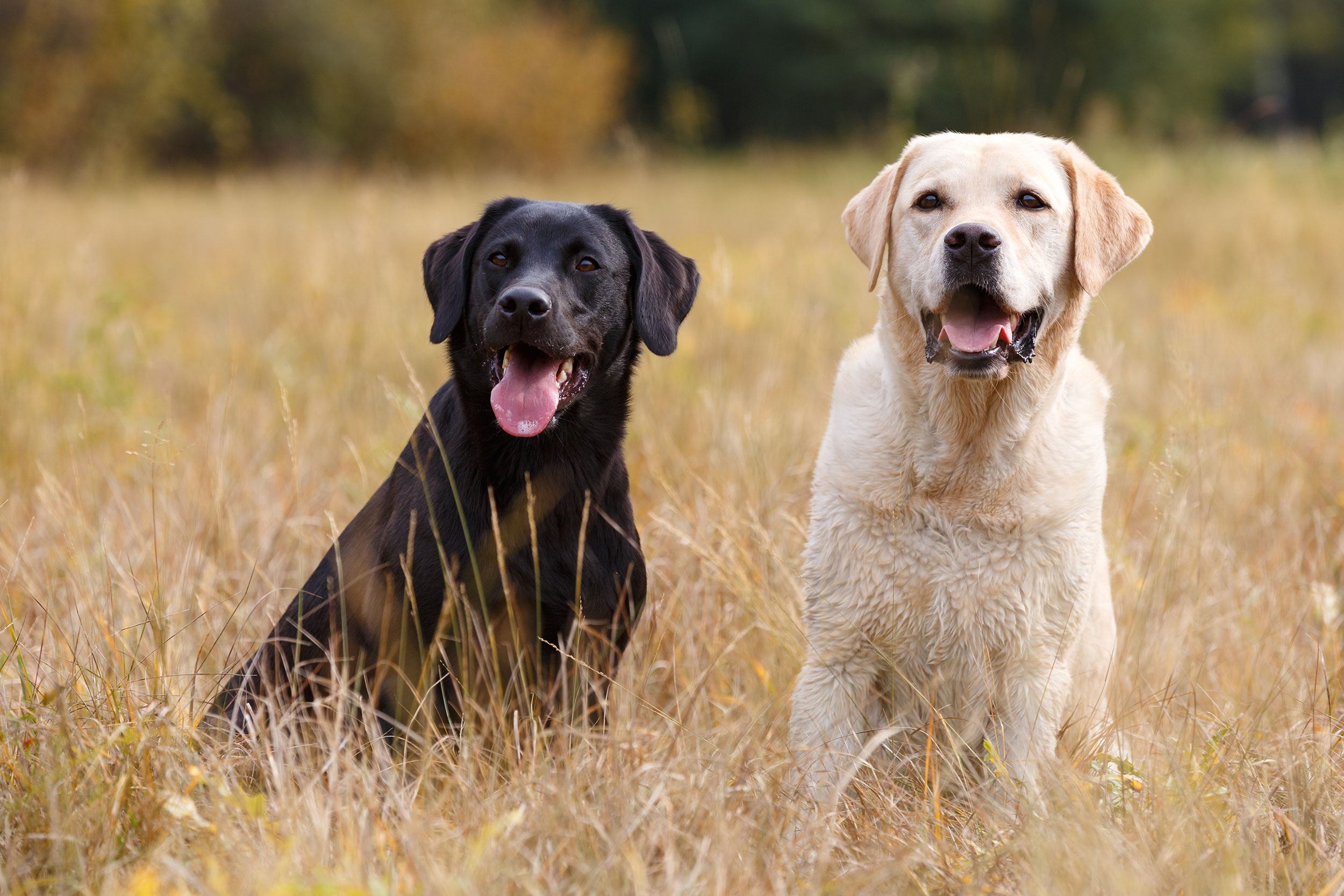 (CNN) – The American Kennel Club has unveiled its annual list of the most popular dog breeds – and, for the 31st year in a row, the Labrador retriever has ranked “first in show.”

Each year, the AKC, a non-profit purebred dog registry in the United States, uses its registration data to compile a list of the most popular breeds. This year, the Lab was joined by the French Bulldog, Golden Retriever and German Shepherd in the top spots, with most dogs retaining their popularity as of 2020.

However, there have been some upheavals in the rankings. The poodle – a water dog known for its distinctive curly fur – smashed its way into the top five for the first time since 1997, beating the bulldog. And the Field Spaniel, a medium-sized dog, climbed 24 places to 136th place.

The Biewer terrier, a long-haired toy dog ​​first recognized by the AKC in 2021, debuted in the rankings at #83.

here is The most popular dog breeds of 2021:

The Norwegian Lundehund, a rare dog breed, came last out of 197 total breeds. brought back from the brink of extinction in the 1930s. The dog’s name literally translates to “puffin dog”. Historically, they were trained to climb rocky cliffs and hunt puffins in the Lofoten Islands, a remote archipelago in Norway.

The Labrador Retriever was not always a typical pet, according to the AKC. The breed was first developed as a working dog in the Canadian province of Newfoundland and Labrador to assist fishermen. Their propensity for retrieving ducks (or, more likely today, their favorite toys) gave them their name. In the early 1800s, British nobles visiting Canada spotted the labs and brought some back to England. The AKC registered its first Lab in 1917, and since 1991 the breed has topped the popularity charts.

The dogs are in demand largely due to their versatility and laid-back temperament, according to the AKC. Labs are also popular guide and rescue dogs because they can easily be trained to perform a variety of tasks.