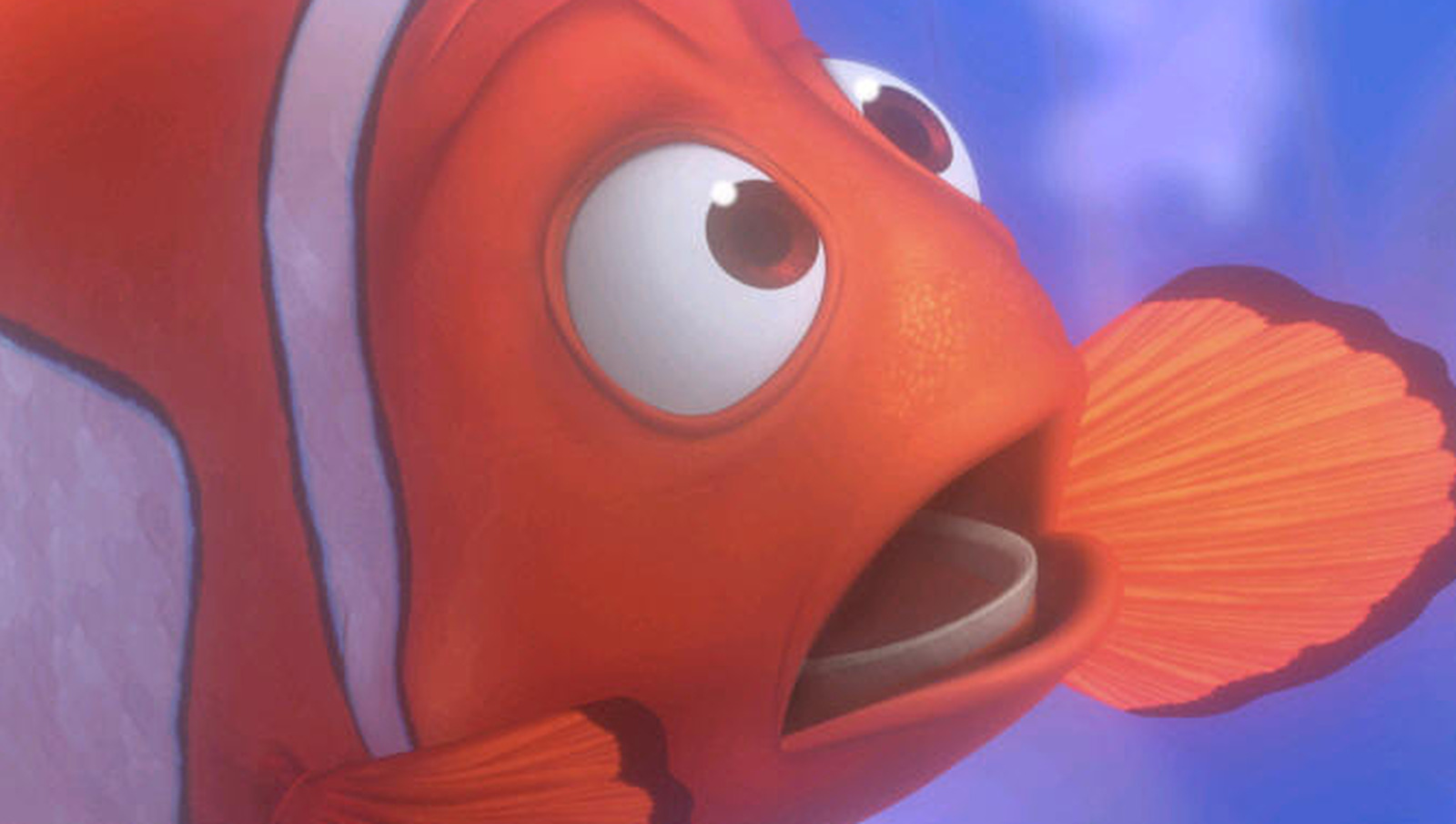 The Untold Truth of Finding Nemo

Not all roles were suitable for a celebrity voice. Before most of them launched, the team recorded a temporary track with their own vocals, and a lot of those temporary voices were working so well that they could never find someone else who could do them better. This is how some behind-the-scenes talent made its way onto the cast list, including writer Bob Peterson as Nemo’s enthusiastic vocal teacher Mr. Ray, and co-writer Joe Ranft as Jacques the cleaner shrimp.

It turns out that some of â€œNemo’sâ€ most memorable voices came from its director. Stanton appears as both Crush the Sea Turtle and the Chorus of Seagulls, who, even in a talking animal world, still can’t express a more complex thought than “Mine!” In the commentary, Peterson asks, “Were you going to let someone else do vocals in this movie?”

In fact, Stanton resisted using his own voice for Crush for as long as he could, trying to hunt down the perfect actor throughout the first test screening. This first audience loved his performance so much that they ultimately stayed. From Unkrich’s description of the recording sessions, it’s no wonder: â€œMuch of the Crush dialogue was just a two-hour session in my office. … [Stanton was] just a ship for a top surfer that day. Everything started to flow, it was great. i just got out of [his] manner.”