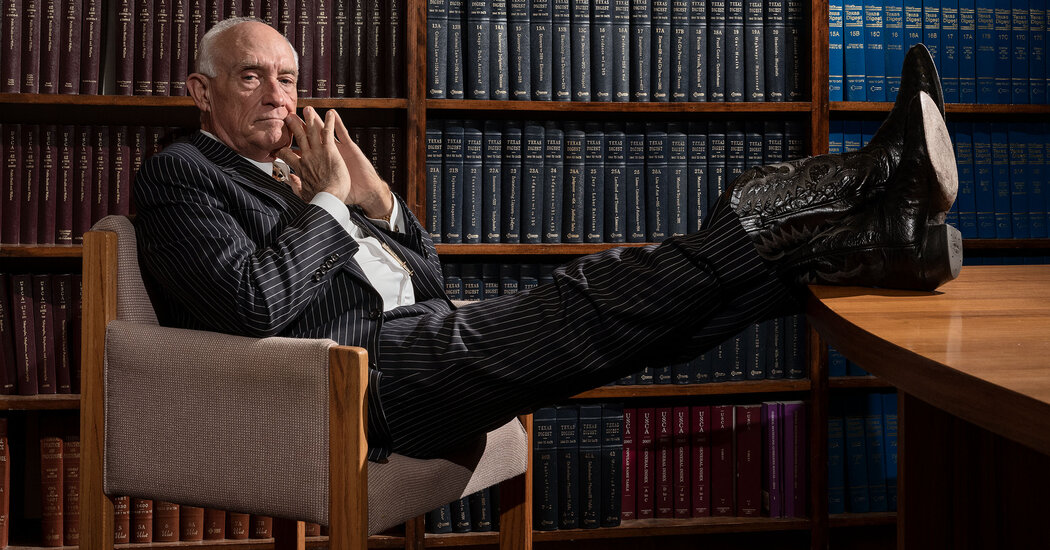 The Waco Biker Shooting and the Judgment That Never Came

Prosecutions of Bandidos leaders would continue, but the organization grew. In 2015, the Department of Justice estimated membership at between 1,500 and 2,000. law in the world, after the Hells Angels,” says Eric Fuchs, the assistant U.S. attorney who led a 2018 case against the Bandidos. president, Jeff Pike, and vice-president, John Portillo. The Texas Department of Public Safety classifies the Bandidos as a Tier 2 gang, alongside the Crips, Bloods, Latin Kings, and Aryan Brotherhood of Texas. According to the Department of Justice, the Bandidos brokered a deal with the Mexican Mafia in Texas to traffic cocaine and methamphetamine without paying the typical 10% authorization fee. “I’m not convinced that all Bandidos members commit crimes,” Fuchs told me. “But the way this organization operated had intertwined criminal activities.”

In other states, Bandidos shared territory with other outlaw One Percenter clubs – but Texas, their homeland, they had always claimed. “Every Bandido in the United States has a Texas flag on their vest,” says Fuchs. According to Reavis, Bandidos ignored citizen bikers wearing American Motorcycle Association patches, but as for other outlaw clubs in Texas, “if you don’t behave like the subject of their feudal power, you’re going to be in trouble.” As he noted in his article, this hegemony extended both to nomenclature – a black club called the African Bandits changed its name to Mandinkas to avoid a war – and dress. “On the list of prohibited ornaments” sewn onto other clubs’ jackets, Reavis wrote, “are toggled patches that say Texas – as Bandidos consider their native and exclusive territory.”

The Cossacks, founded in 1969, were almost as old as the Bandidos. The club has spent most of its existence with a much lower profile, but by 2015 its membership and ambitions had grown. During the previous year, the Cossacks began to wear a Texas rocker on the back of their own vest. Federal investigators claimed that the Cossacks first asked permission from the Bandidos; according to W., the Cossacks simply went to the Bandidos and “told them we were doing it”. But in both accounts, the Cossacks were given the green light. “In fact,” W. told me, “their exact words, because I was sitting at the table that day, were, ‘If anyone deserved to have a Texas rocker, it would be the Cossacks. , because you’ve been there this long, and you’ve earned it.

Sometime in the fall of 2014, however, Pike, the president of the Bandidos, called a meeting at his home in Conroe, Texas. His second in command, John Portillo, and the national sergeant-at-arms, Justin Forster, were present. It’s unclear what ruined the relationship with the Cossacks – some believe it boiled down to the Cossacks making their Texan rocker much taller than the Bandidos’ – but permission to wear the patch was rescinded. And when the Cossacks refused to remove it, says Fuchs, “war was declared.”

The investigation that would lead to the dismantling of the national leadership of the Bandidos became known as Operation Texas Rocker.

In 2015, the The district attorney for McLennan County, where Waco is the largest city and county seat, was an ambitious 43-year-old named Abel Reyna. His father, Felipe, the son of an undocumented Mexican immigrant, enrolled in law school while working as a janitor at the McLennan County Courthouse; he too served as a county attorney from 1977 to 1982. Abel first worked as a criminal defense attorney and attributed his success in part to ignorance: not knowing how to use the system to avoid trial, he recorded many hours of hearing, developing a flair for persuading jurors. An early profile of The Waco Tribune-​Herald’s Tommy Witherspoon noted that, during jury selection, Reyna would dazzle the room by quickly memorizing dozens of potential jurors and calling them out by name.

Even though he worked as a defense attorney, Reyna found himself disgusted by the number of cases the prosecutor, a five-term Democratic incumbent named John Segrest, refused to pursue. Reyna contested the seat in 2010, portraying herself as a law-and-order Republican and promising less lenient plea deals. “Law enforcement is voting for me,” he said during the campaign; stocky and cut in two, he look at looks more like a cop than a lawyer. He pulled off an upset victory and by 2015 was easily re-elected to a second term. Despite a fractious relationship with the press and criticism that he was not spending as much time personally trying business as he had promised, Reyna had fulfilled his central campaign promise, perhaps wrongly – his office continued cases to such an aggressive degree that concerns have grown about prison overcrowding.