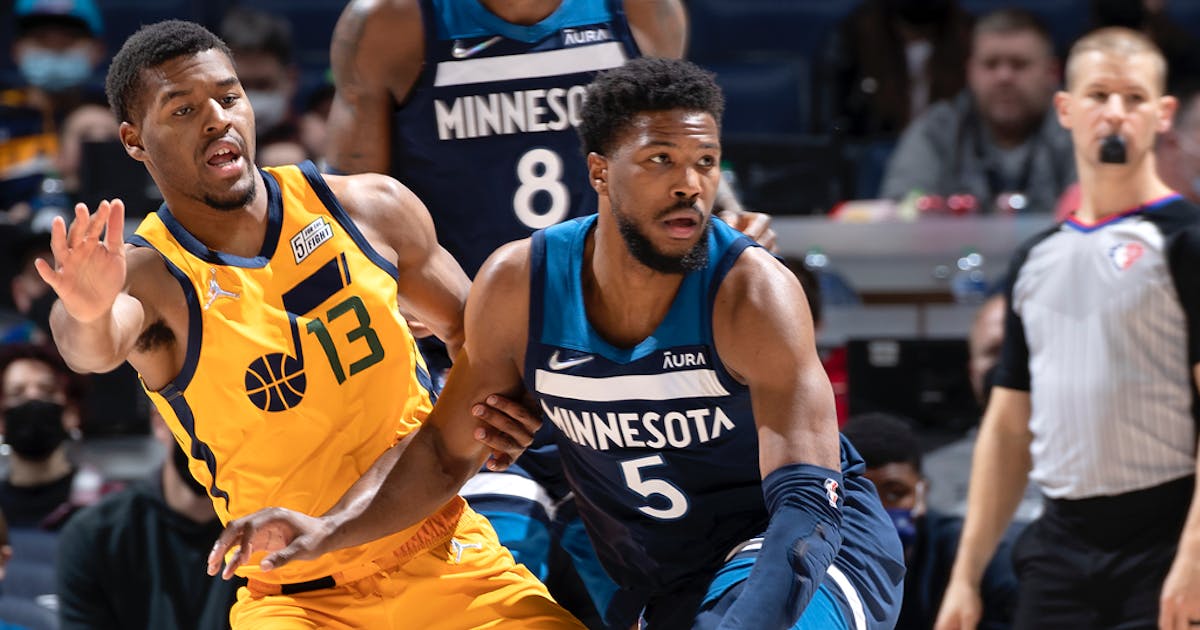 The Timberwolves are in an interesting position heading into Thursday’s trade deadline.

With a 29-25 record, they sit seventh in the Western Conference. Just one game ahead of them in sixth place is Denver – an important distinction as the top six teams automatically qualify for the playoffs while the 7-10 teams battle for the final two spots in the play-off tournament.

Hiding just below the Wolves are the Clippers and Lakers, two teams that could light it on the stretch. A top 10 finish seems pretty safe. A top six is ​​within reach. So what should they do?

Wednesday Daily Delivery Podcast, I noted that the safest thing might be to do nothing. They’ve been playing with confidence and picking up wins lately. Why disrupt things?

But it’s also boring. So let’s also recognize that there are a few types of moves they could make that might make sense:

I wouldn’t do if it was for Malik Beasley and Jaden McDaniels as suggested in the link above. But if it was Beasley and a lesser asset, I would consider it. Because as well as Beasley has shot the ball at times this year, it’s very streaky. Smart is a lesser shooter but has good versatility and is a great defensive player.

Here’s what it comes down to: Which player helps you the most in the playoffs and beyond? To me, that’s smart.

At the end of the day, however, it wouldn’t surprise me to see wolves doing nothing. And for once, maybe it’s because the roster is intriguing enough right now to warrant keeping this group together.

Japan to expand virus control measures in Tokyo and other areas