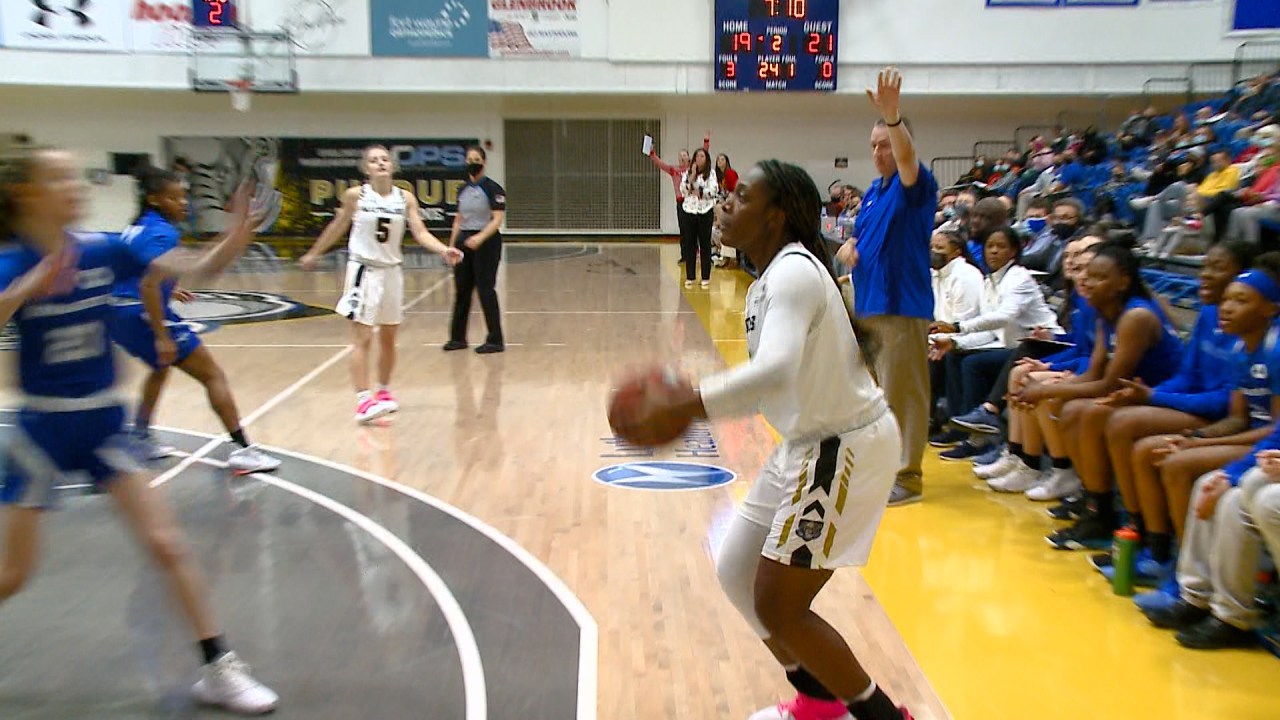 Turnovers doom the Mastodons in home loss to Indiana State

Ott’s career best came with an effective 7 of 11 shot, with 5 of 7 at 3 points and 4 of 4 from the charity strip. She also distributed three assists, took three rebounds and recorded two steals and a block.

Monday’s game was as close as it gets, with a shot from Shayla Sellers to extend the overtime game came just after the buzzer sounded. The Mastodons led the game for 27:48, and the Sycamores did not take the lead for good until 1:08 to go. Indiana state’s biggest lead was just two points, which came at five different times, including the final line.

Purdue Fort Wayne led by to seven, which came with 3:30 left in the first quarter when Shianne Johnson buried her first bucket as a juggernaut. It also capped a 7-0 streak, which was the Mastodons’ best goal streak of the night.

In the third quarter, Aubrey Stupp found Ott twice on back-to-back buckets. The first assist for Stupp came when she threw a full-width pass to find Ott for a triple. The second she found Ott sliding past a screen into the lane for an easy float.

The Dons again led by seven in the fourth quarter after Ott’s triple on an assist from Johnson, but the Sycamores forced eight turnovers after that point to gain a lead down the stretch.

Jazzlyn Linbo led the Mastodons in rebounds with seven rebounds, leading them to a 34-28 advantage over the Sycamores. Indiana State took advantage of Mastodon’s turnovers, scoring 21 points on them.

Purdue Fort Wayne drops to 4-7, while Indiana State drops to 5-6. The Mastodons will resume Horizon League play on December 30, when they travel to Youngstown State for a 1 p.m. tip.

What to do if you test positive for Covid-19