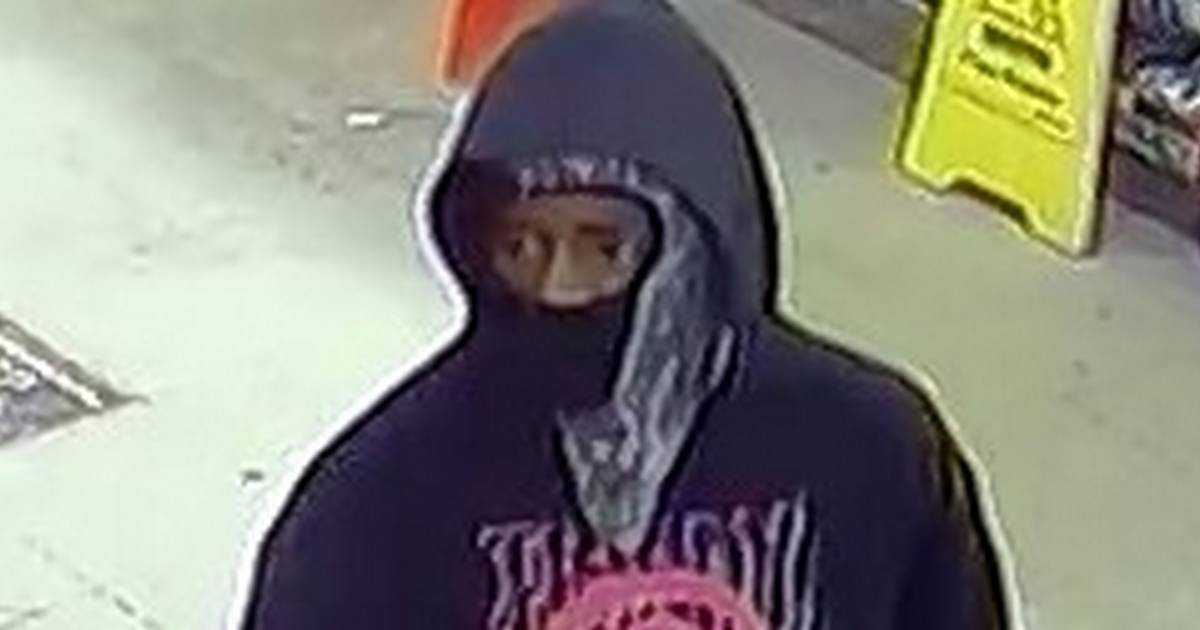 Waukegan police are asking for the public’s help in locating a man they believe shot a dollar store employee in the face earlier this month.

Police say the shooting occurred around 7:15 p.m. on February 4, at a store in the 2600 block of Grand Avenue, after a store employee confronted a customer he believed was stealing from the display. As the suspect left the business, he fired at least one shot at the employee, hitting him in the face.

The employee, described as a man in his late teens, was taken to hospital with a serious injury but is in stable condition, police said.

Police described the shooter as a black male in his late teens or early 20s, about 5’6″ to 5’7″ tall and of average build. He was last seen fleeing the store on foot. The firearm used in the shooting has not been found, police said.

Anyone with information about the shooting is asked to call the Waukegan Police Inquiry Line at (847) 360-9001.