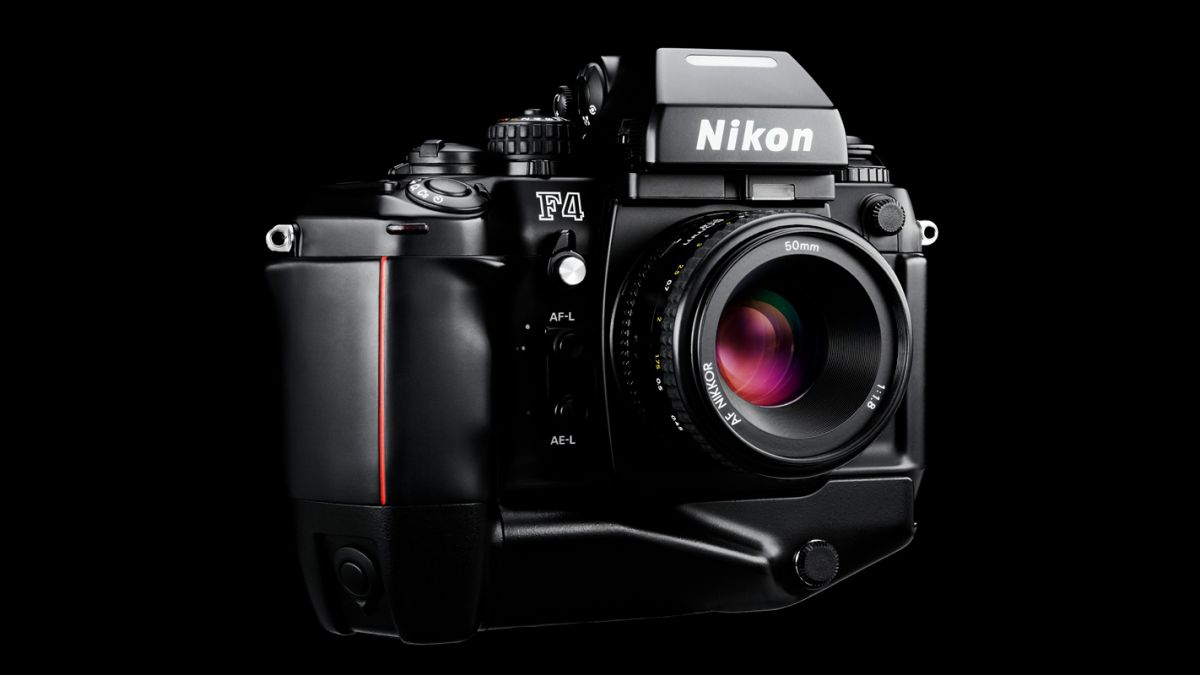 The first time I sold a photo – I was a bit shocked when I did the math – was over 25 years ago. Since then, technological changes have been enormous and photographers regularly upgrade their equipment to keep up to date and stay ahead of the competition.

I’ve certainly gone through a scary amount of kit, including a few system changes – first when I moved from film to digital, and more recently when I moved to medium format. I am currently using a Fujifilm camera (opens in a new tab) with LEE filters and f-stop gearing.

The temptation is always to look back on the glory days and lament that everything was so much better back then, but the truth is that the equipment we have now is extraordinarily good and capable of delivering results well better than a few decades ago.

But despite this, my favorite camera of all those I have shot with is an old film camera: the Nikon F4. Not for the results it delivered — after all, assuming you’re using decent glass, 35mm film is the same no matter what camera you shoot it with — but for the way it was manipulated. Although I could get better results with my medium format 6x7cm kit, I often chose to shoot with the F4, simply because every time I picked it up, it made me smile.

It was an exceptionally well-thought-out camera that felt right in the hand and had beauty in its rugged design. It had no menus, buttons, or LCD screen; each adjustment was made via a dedicated dial or button. And real thought had been put into the placement and feel of those dials and buttons, as it was possible to change any setting without taking your eyes off the viewfinder. And since it was such a bright and large viewfinder, you wouldn’t want to divert your attention.

The Nikon F4 lacked the bells and whistles of modern cameras, or even last generation film cameras, but what it did, it worked well. The measurement was extremely accurate, even with difficult slides. Autofocus was laborious and there was only one focus point, but it rarely missed its target.

If the world of photography hadn’t gone digital, I think I would still be shooting with it. I had no reason to change. Its successor, the Nikon F5, had better autofocus and (for the time) an incredibly fast frame rate – but that didn’t matter to me, and in all other respects, especially ergonomics, I thought the F4 was superior.

• Here are the best nikon cameras

Would I go back and shoot with one now? Nope; I just could never get the image quality I’m used to with modern digital cameras. However, if Nikon released an “F4D”, retaining all the design features but built around a modern full frame camera (opens in a new tab) sensor, that would be another story.