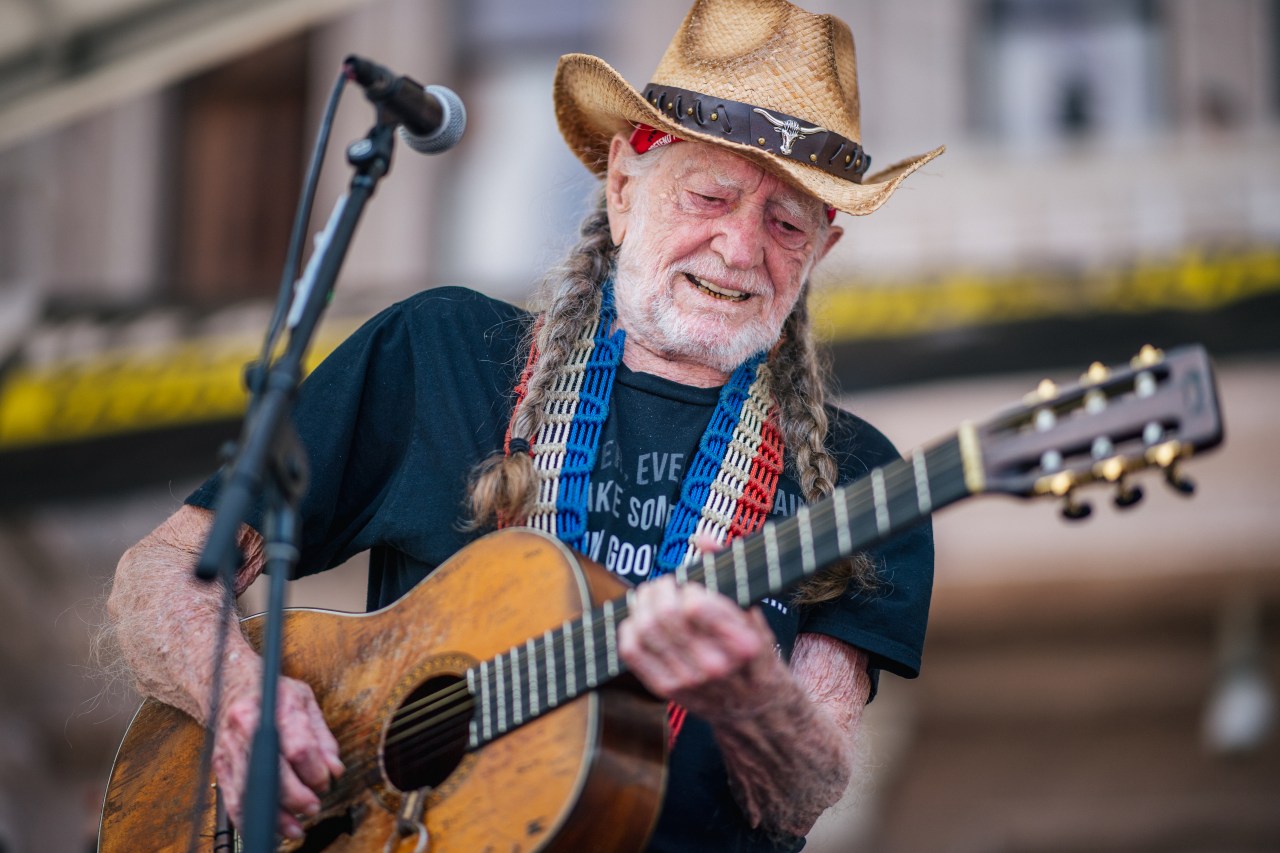 EL PASO, Texas (Border Report) – The video begins with a close-up of Willie Nelson reciting a poem he wrote:

The country’s legend and his daughter Amy have partnered with migrant advocacy groups to give a voice to women and children held in private immigration centers on or near the US-Mexico border.

In honor of National Immigrant Day, which is October 28, they released the first part of a two-part web series called “Love on the Border”.

The photo quickly turns into a protest outside the T. Don Hutto Residential Center in Taylor, Texas, just outside of Austin.

Members of Mujeres Luchadoras, or Women Warriors, call on the Biden administration to shut down private immigration and customs enforcement detention centers, such as Hutto, CoreCivic, a private company that provides correctional services and of detention management, operates.

â€œThey are holding 500 women in captivity for migrating,â€ says Amy Nelson. â€œThese women, who came here for a better life and who have a lot to offer, came here to ask for help and they caged them.

Mujeres Luchadoras is a group of former detainees who fight for the freedom of immigrants and asylum seekers who have not yet been released.

Speaking through a megaphone, two young women introduce Eldis Cortez and his young son and daughter Paola. The mother and daughter, who emigrated from Honduras, were held in separate facilities, but their experiences were similar.

Eldis said she and her son were held two years ago at the Karnes County Family Residential Center, run by ICE, and felt the staff there were ignoring their basic needs. Her son, she said, urinated in his pants and the employees did not help her change him. She said he stayed in the same clothes for three days.

â€œI don’t wish this on any mother or young child,â€ Eldis said.

Paola attempted to join her mother in the United States and ended up in undisclosed immigration detention just over a month ago.

â€œAll I can tell you is that there is a lot of suffering there,â€ she said, speaking outside the Hutto facility. “They were horrible times for me.”

Paola said she got sick and the staff told her she had a fever. She said she expected some form of treatment or medication, but the guards eventually told her to drink the water.

Campaigners say the Hutto facility is one of 10 private facilities they want the White House to shut down.

However, a federal appeals court rejected California’s ban on private immigration detention centers this month. A divided panel of three judges from the 9th Circuit Court of Appeals ruled that the ban, Assembly Bill 32, interfered with the federal government’s power to enforce the law, the Associated reported Press.

Visit the BorderReport.com homepage for the latest exclusive stories and the latest news on issues along the US-Mexico border

In the meantime, the web series aims to garner support and amplify the voices of women and children like Eldis and Paola. Willie and Amy Nelson worked with Grassroots Leadership volunteers, who have been on the front lines to reunite immigrant families and provide support and legal assistance to those in need.

“No person, no human being – whether immigrant or not – no one deserves this,” Paola said of her time in the detention center.

Eldis said: “I thank God for the opportunity to have you listen to us, supporting us as immigrants.”

The second part of “Love on the Border” premieres November 4 on the Grassroots Leadership YouTube channel.

Sir Clive criticizes the planning of the Windies | Sports